Colby is the founder and owner of Dreadlock Central primarily training new members of the team, fulfilling loc extension orders, and expanding on other projects. He’s had dreadlocks three separate times himself and has gone through some pretty serious problems early on. Learning from his mistakes he began to educate himself to understand dreadlocks as best as he could. He quickly learned that there is a whole community of people who are having their own problems and used his new found skills to serve others. Now after countless appointments with clients in 10 different states and high profile clients such as NFL players in the Baltimore Ravens, Colby is reaching even more people by training the Locticians on his team and building this website to share all of his insights and knowledge.

Colby truly does an amazing job with his method of loc maintenance. He is extremely knowledgeable on how to care for locs of all ethnicities. I found him online a year ago and recommend his services 100 percent. He is patient and educates you individually on how to grow your best locs. His personality is extremely welcoming!

I've never been to comfortable with someone helping me with my locks. However, Colby is a true artist with the passion that is unlimited. Not only will you have your locks fixed beyond belief but you get to meet an amazing person an good friend. The first meeting I had a giant Congo lock that no one would touch. Colby helped me realize its never too late an solved my issue I thought I'd have forever.
I highly recommend Colby or anyone who apprentices under him. You will not be disappointed. Much love man!

Best experience I've had so far with maintenance of my dreadlocks. Colby is full of knowledge and experience which is why he is the best in the business hands down. The method he uses is the most efficient for maintaining healthy and neat dreadlocks. I greatly appreciate the time and effort he put into helping my dreadlocks get to where they should be. I HIGHLY recommend making an appointment with Dreadlock Central.

Ready to schedule an appointment with us?

✓ All ethnicities served
✓ We travel directly to you
✓ Rated 4.9 stars by our clients

Select a service to get started: 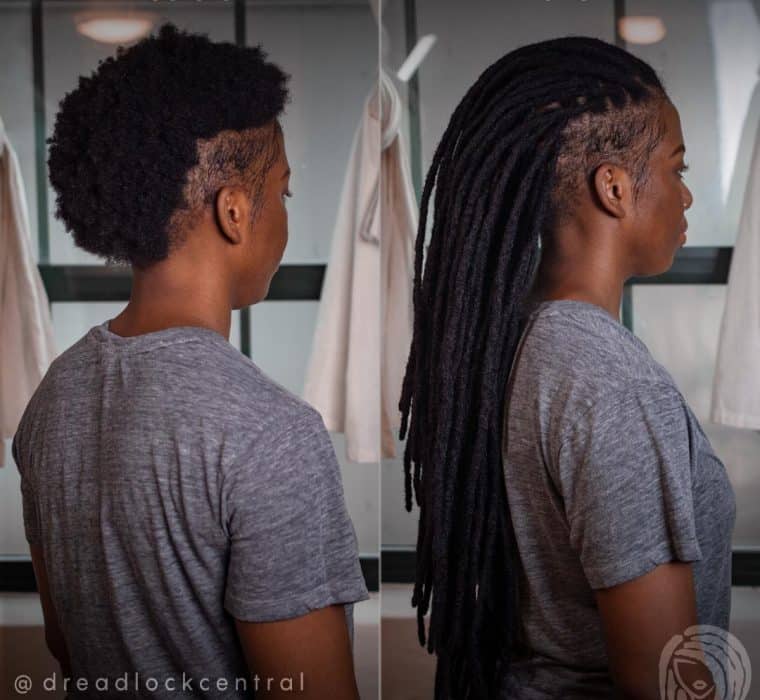 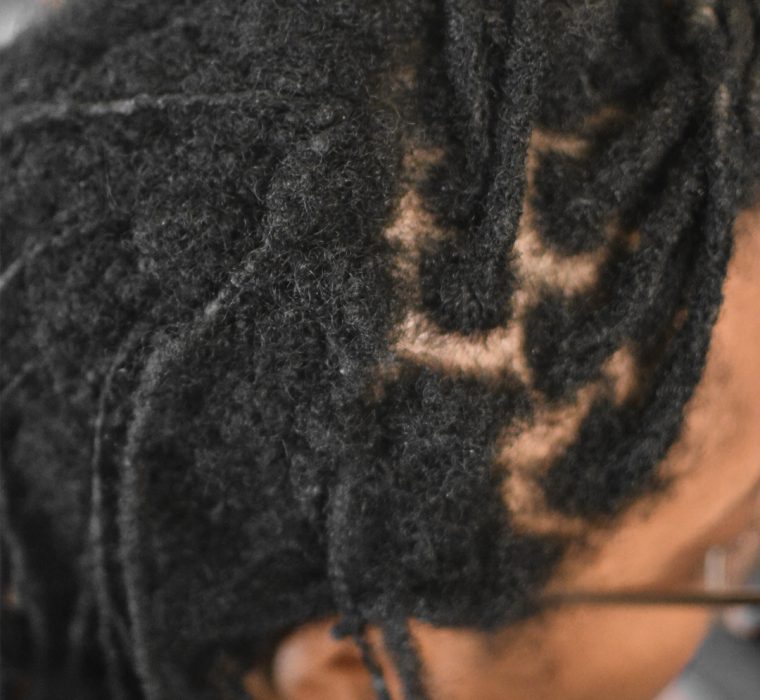 Meet the rest of the team!